When we are in crisis, we expect to be able to pick up the phone, call 911, and get help. However, too many in our region have experienced the gut wrenching moment when that help doesn’t answer or takes too long to arrive. Some, mistrustful of our policing system, choose not to call 911 to begin with. That may be changing in St. Louis. Forward Through Ferguson is part of a movement pushing to transform public safety to achieve a safer, healthier, more equitable region.” 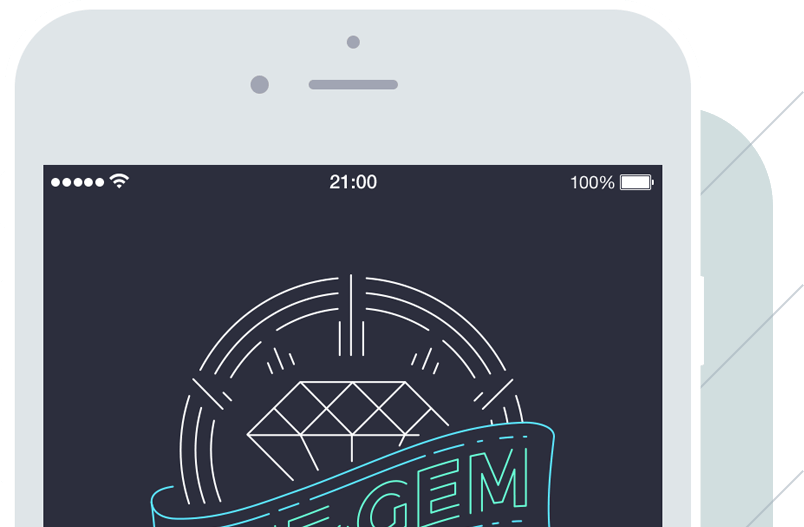 INTRO LETTER
from the
FTF Co-chairs 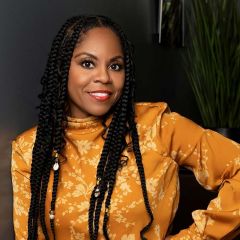 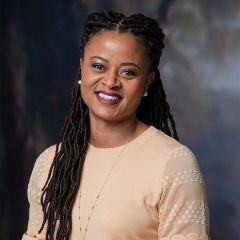 As we dream of a St. Louis where Justice For All is a reality, we reflect on these words offered to us by writer and facilitator adrienne marie brown during the 2021 St. Louis Racial Equity Summit hosted by Forward Through Ferguson (FTF) and partners. She reminded us that oppressive constructs and systems are not set in stone, but the result of historical imagination that continues to be violently upheld today. If we, like adrienne, boldly believe that we can co-dream new visions for joy, pleasure, beauty, humanity, healing, and justice in our community, another world is indeed possible.

That’s why we’re turning our attention to St. Louis’ 911 system, the front door to our public safety system. While many people assume 911 was designed simply as an emergency response system, 911 was shaped by the racial tensions and turmoil of the late 1960s. Civil rights movements were sweeping the country, and 911 was propelled into existence to help suppress Black and Brown uprisings against segregation and police brutality. After years of global uprisings against racism and state violence, we now have an opportunity to transform the 911 system, and thereby transform our public safety system into one that prioritizes community and care.

In addition to partnering and building capacity, we will be throwing our weight behind three of the next steps named in the pages that follow: 1. Supporting the Defund. Re-Envision. Transform. Coalition as a founding partner, along with Action St. Louis, ArchCity Defenders, Coalition Against Police Crimes and Repression, and Freedom Community Center, 2. Collaboratively developing support for Civilian First Responder Programs in St. Louis City and County, and 3. Continuing to grow understanding and share the 911 stories of St. Louis residents.

We hope you will dive deep into the stories and findings shared on this website, sign and share our Civilian First Responder Pilot petition, invest your time and resources into catalyzing and sustaining our Justice For All work, and invite your elected officials to join us in imagining and writing into existence a region where everyone can receive the support they need to access healing and justice, and where all people are lovingly cherished as unique, precious, and worth celebrating.

OUR SERVICES AND SKILLS 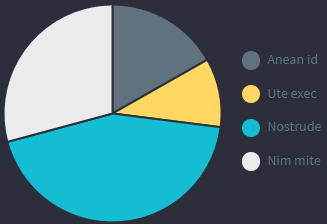